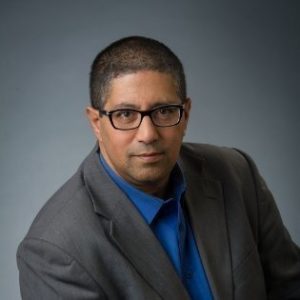 I enjoy coaching leaders like Maor Daniel from Microsoft. He wasn’t at a crisis point in his career. In fact, he’s at the top of his game. He didn’t ‘need’ a coach, he wanted one.

He was interested in how coaching could develop his insight, broaden his perspective, and clarify his focus for next career steps. Maor brought a strong self-improvement ethic to coaching that inspired him to look for ways to refine and strengthen his leadership.

If this sounds like you and you’re considering a coach, reach out to me. Maybe it’s time to work together.

Maor started coaching with Amanda when he was the Director of Global Corporate Sales in Canada and Central US for Microsoft (Bing Ads). A talented leader and top-notch business and sales strategist, he led the Canadian market share growth from 6% to 17.3%, to revenues exceeding $100M, and expanded from a team of one to eighteen. He also helped grow Israel as a region to four times the revenues in eighteen months. An outstanding leader of people and teams, Maor is a source of inspiration and encouragement to the teams he manages, as well as his peers, and others throughout Microsoft and beyond.

After receiving the Platinum Award, Microsoft’s highest recognition for his contributions, Maor decided it was time to work with a coach to enhance his leadership skills. Maor commented, ‘You can use more coaching when you’re looking for new insight in deciding the direction you will take as a leader and as the driver of your own life.’

Maor had two goals in mind when he started. The first one was to further refine his leadership purpose statement and solidify his personal leadership stories. The second was to think about what he was ready for next in his career and how he could continue to grow within Microsoft.

When asked about his thoughts on the coaching process, Maor said ‘It’s all about mindset. The point of hiring a coach is to have someone who is objectively there to pull out the best in you with no ulterior motive. You can’t just slide by in these sessions. You need to show up, put in the work, do the assignments, and go deep within yourself to be authentic about the way you work through your sessions.’

Getting to the Heart of It: Your Leadership Purpose

Maor already had a working mission statement that he’d developed in other training. He reflected, I thought it was going to be pretty easy. Instead, Amanda asked a lot of tough questions and gave me assignments that really required me to take a deeper, more holistic look at myself as a leader. One of my key learnings is that an authentic leadership purpose – one that really reflects you as a leader, in your voice – is not that easy to develop.

Maor realized that his leadership purpose needed to be more than something he wrote down to have. As he explains, It needs to come from a deep place of personal truth and authenticity because it dictates what you live by and how you step into your future. I’d also brushed off a couple of life experiences that eventually became core leadership stories.

Amanda guided Maor through a process of self-reflection to delve below the surface to the who and why of his leadership. Maor moved beyond what he thought might be important for others to hear to what he truly believes in as a leader: the values that guide him, the commitments he’s willing to make, and the life-defining moments that shaped him. He took a childhood experience – moving as a teenager from Israel to Canada – and crafted it into a leadership story about Change as a Gift. He now shares this inspirational and motivational story as part of his personal brand.

Today, Maor’s leadership mission reflects his commitment to helping others find what drives them.

My mission as a leader is to ignite and identify the fire in others through conversation, empathy, and listening. Amanda helped me crystallize what is truly important to me as a leader.

Evolution as a Leader

Working with Amanda
I had another coach, but she was more of a career coach. With Amanda, coaching is a more holistic process. We really focused on: what is my leadership mission, how do I tell my story? We also had conversations around specific situations. I would share with her how I felt, what I thought, and then we’d bounce around ideas about the what, the who, and the how. I developed a deeper understanding of who I am as a leader and what’s important to me. While these conversations were a smaller part of what we did, certainly I think they were pivotal to where I am today in my new role.

Maor and Amanda also discussed what he might want to do in his next business role. He wanted to build on his current successes and advance his career within the company. His mission statement was prominent in his decision-making process and continues to be to this day.

It helped me realize that my clarity around who I am and
what I stand for is actually important for my career,
and important to the business as well.

A few months after his coaching ended, Maor received a promotion. He moved from corporate sales to a global role with more responsibility and reach. I’ve gone from being responsible for Canada and some US business to Emerging Markets and the rest of the world. Working with Amanda helped amplify what was important to me. It certainly allowed me to be a little bit more patient and more conscious of when and how I move forward.

Maor also became the executive sponsor of MS Life, a program focused on developing Microsoft’s global sales team’s culture. My leadership mission helped me see that I had a desire to be the executive sponsor for this. I’m responsible for making sure that we have strong morale, that we have career development sessions for the team, and that everyone is clear around what we want our culture to be. 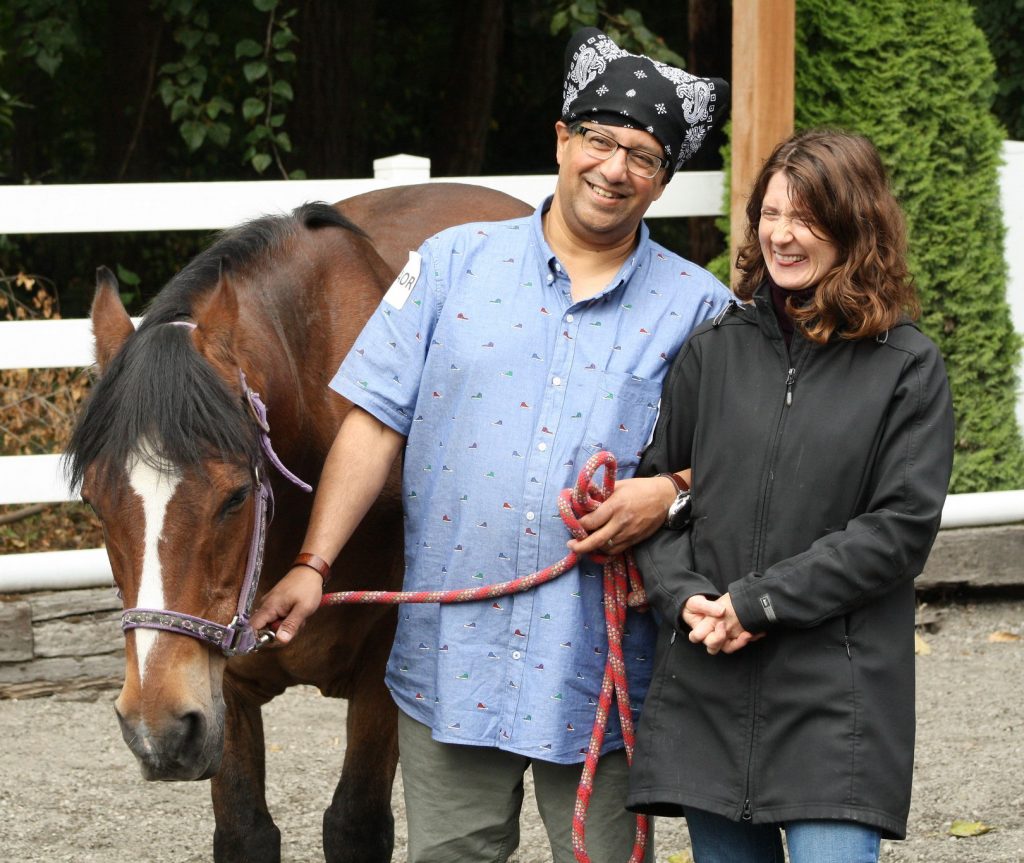