Is Something Afoot At Your Organization? 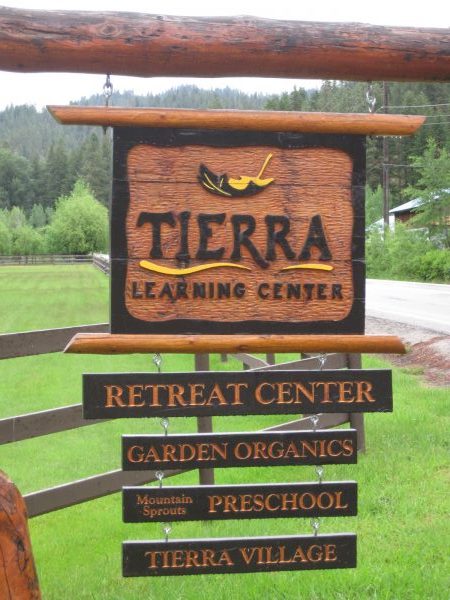 When I first met the Tierra Village Board of Directors and staff, their hearts were in the right place. Unknowingly however, they were at the threshold of a significant organizational change. The associated challenges were characterized by role confusion, pesonality conflicts, and miscommunication.

I consulted with them for 18-months to help them better understand the issues they faced and how they could successfully address them. To get started, I conducted an organizational assessment. Feedback from the interviews of board, staff, and their community clarified that Tierra Village needed to transition from its founding stage to a more mature position of growth and development. To do that, they needed a Board of Directors who were locally based and had time and energy for hands-on support. They also needed a more robust administrative structure and a strategic framework that would drive them towards a thriving future.

One of the most significant changes occurred when the Board shelved the Policy Governance model for a Best Practice model. Tierra Village needed a board who could roll up their sleeves and get things done. However, the Policy Governance structure they had in place kept the Board at arm’s length and feeling disconnected from the organization. The Board realized they could keep the best parts of Policy Governance (the policies), and follow their intuitive wisdom to make the needed changes so they could become the Board they truly wanted to be.

Amanda helped us move through an executive transition in a professional, rational way. She coached the board and the outgoing executive. It was a very emotional time. Amanda helped us handle things in a way that didn’t destroy the organization, which could easily have happened. She listened to everyone, counseled tolerance and patience, and kept us focused on the end result.
Gracie Close, Founder / Board Chair
I facilitated a thoughtful progression of discussions around the continuing presence and role of a founding Board and Executive Director. This led to a deeper understanding and clarity of additional changes the Board needed to consider. I coached the founding Executive Director and Board Chair through succession conversations. Eventually, the Board decided they needed a new executive director to lead them brightly into the future.

I conducted the search for the new Executive Director while providing coaching support to the departing Executive Director. The founding executive gracefully continued in her position until the new leader was hired. The founding Board Chair took an active role in recruiting new board members and then shifted to advisory status.

Catherine Kilty, current Executive Director, stepped into her role with a revitalized Board, a clear pathway to the future, and an organization prepared for her arrival. She continues to propel the organization forward.

Want to hire the best leader,
rather than the best interviewer? [Read more…]

I very much enjoyed my work with the Board of Tierra Village. Because I worked with them over a period of time, I could help the needed changes establish strong roots.

We recognize this is a troubling time full of uncertainty, but our commitment to you remains. We’re maintaining and leveraging our virtual services and digital capabilities to help you, your teams and your business continue to get through the day-to-day as well as be future-focused. Please browse our virtual leadership services and how they can help you now.
We look forward to getting through this together!

Virtual Services Available Now
We use cookies to ensure that we give you the best experience on our website. If you continue to use this site we will assume that you are happy with it.ACCEPT